A life transformed by God’s Grace

Aaron understands the children he loves and serves well because when he was 13 years old, his parents died and he became an orphan. His relatives could not care for him, so he was passed from one home to another. Eventually, a cousin took him in and helped him finish high-school, though they mistreated him.

Soon after graduation, his cousin died and Aaron was left homeless. He faced many challenges living on the streets and sleeping in bus stations, but at this time the Lord began speaking to him in wisdom, vision and dreams. As a result, he moved and after three months, found a job and was able to save enough money to rent a one room in a very poor neighborhood. He also had the opportunity to apply to college to study mass communication.

He got a job at the Zambian National Broadcasting Corporation (ZNBC) as a radio program reporter and as a youth show program coordinator. In that position, Aaron had the opportunity to travel all around the country and see how people lived. He became aware of many injustices that the poor people faced in their communities. 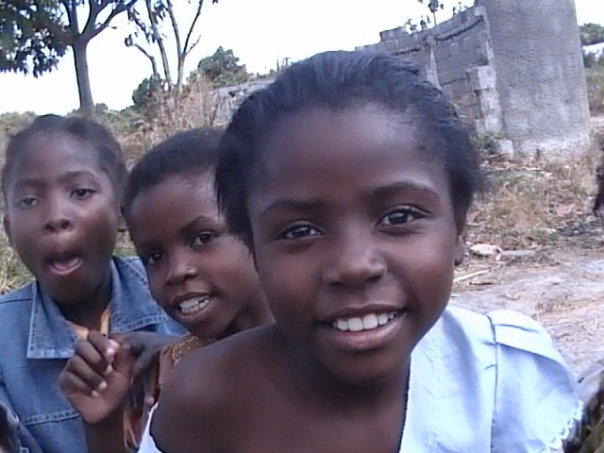 “I had to see many suffering street children without hope and direction and many of them were orphans and vulnerable. I was haunted by my past life i lived before. The Lord started challenging me in the spirit. I started thinking to do something about the situation of poor children.” 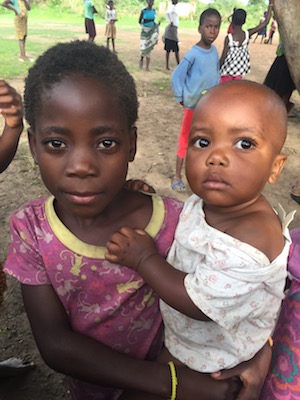 Orphans on the Streets

In 2003. Aaron decided to leave ZNBC. His perspective had changed. He was beginning to see things through God’s eyes. His desire to gain worldly success had completely left, he now wanted what the Father wanted for him.

He went to work at an orphanage as a manager. He soon learned the woman who owned the orphanage was using the orphans for her own personal gain, while the children suffered. Aaron did not want to be part of this deception, so he left the job and reported her mismanagement to the government, who closed the orphanage.

In 2007 Aaron registered his orphan home and began a new home, with some of the orphans from the closed orphanage. The Lord assured him that this ministry is His, not man’s. He will provide for it and He shall send people from many nations who will get involved to take care of His people He loves most: the orphans, the hungry, and the lost.

“I immediately surrendered and submitted everything to him. Since the foundation of this ministry I have seen exactly what the Lord spoke about. People from nations comes to witness what God is doing and help in many ways. I am just a witness of God’s promises to His work.” 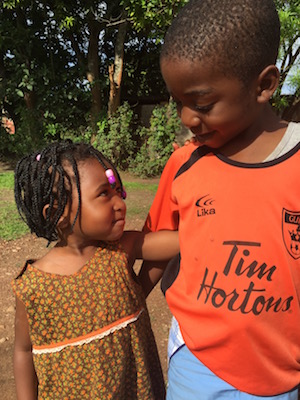 From 2007 to date Aaron has raised 16 orphan children and helped hundreds of others in nearby neighborhoods. Despite some challenges faced, they have seen growth every year because it was built on a Godly foundation. The hand of the Lord is upon it.

In 2010 Aaron met his wife Jennifer and they were married in 2012. The Lord has blessed them in 2014 with their beautiful daughter Leah and their brave and lovely adopted son Caleb.

Since international adoption is not allowed in Zambia, the only hope for these children is for someone in Zambia to adopt them — and this is exactly what Aaron and his wife Jennifer have done — raising 16 orphan children and helped hundreds of others in nearby neighborhoods. Despite some challenges faced, they have seen growth every year because it was built on a Godly foundation. The hand of the Lord is upon it.

Aaron has a dream.  His dream is bigger than himself.  He has a dream that many people from many national will come to start many orphan house.   That hundreds or thousands of children will be pulled off the streets and taught the Word of God from a loving family and that these children will be raised up to be the next leaders that will take a stand against the corruption in Africa and bring true lasting change.  He believes that God can do this and will.  But we can’t do it alone.