A few nights ago, we were able to show the Jesus Film to over 100 children and a few adults. We were able to find a working projector,  Aaron’s church had speakers and a sound system and we were able to rent a generator, since the school doesn’t have any electricity.

Transport was a challenge!  Aaron has a very small car, and there were a lot of us going to the village. He had to make about ten trips from his house to the village and back again. The speakers were very large, and he could only transport one at a time.  In addition to this, it started raining at about 4pm and continued through the night.  This really slowed down everything because the roads are all dirt roads in the village.  So when it rains, they turn into mud roads.  It was very muddy and half the time we were sliding, laughing and praying, saying “Oh Lord, this is CRAZY!”. There were literally small streams running down the roads! To make it even worse, all the holes in the roads were filled with water making it difficult to know how deep they were.  We would pray through each hole that THIS one wouldn’t be the one we get suck in.  Amazingly, with with all those trips back and forth, we never got suck in the mud — this was a miracle in my opinion.

When we had finally arrived at the village and were getting everything set up, Jason realized that he had left his computer bag at Aaron’s house! That bag contained the cable that connects the projector to the computer! So immediately Aaron and him set off towards the house… again.

We had planned on showing the movie outside, so there would be more space and people could come and go as they pleased, but the weather was not in our favor, so we had to do it inside the school. We were able to use the benches also, which gave everyone a good seat.

When Aaron and Jason finally came back with the cable. They quickly plugged it in and the movie was able to begin.

The children were very excited to see probably their first movie in their native language — Bemba.   All the children crowded around the projector as the film began to play on the wall. We have no idea what was being said, but it was so cool to hear the children connecting with the film.    After the movie had finished, Charles stood up and summarize the movie to them and invited them into a personal relationship with Jesus.  It was so beautiful to hear.  In fact, I started recording about half way through.. It was dark, so you can’t see anything, but just listen to this great response!

Listen to the Response

It was like out of a movie. The children praying to receive Christ into their lives. We praise God for this!

Aaron was able to fit all the supplies- except one of the speakers, which he hid under a table -in his car. The speaker took up the back row, the generator took the passenger’s seat and the sound system took up the whole trunk. Unbelievably, two other men, were able to squish in by lying on top of the equipment (only in Africa, LOL). And so Aaron drove away, leaving us, his wife, daughter and a teacher friend of his in the dark, all alone, without any way of getting anywhere. We were officially stranded.  While we were stranded, a drunk man came up to us and tried talking to us, but he could barely walk.  Thankfully Jennifer (Aaron’s wife) was with us and she was able to talk to him and settle him down.  But imagine being stranded in a remote village in the dark at midnight with a drunk man!  It was a little nuts. Thankfully, the other driver didn’t take long in coming, so we were finally on our way back.

We still hadn’t eaten dinner yet, so once we got back to Aaron’s, we all celebrated with a nice meal.  We were all amazed that the Lord pulled all of it off.  Jason said, “Well, that was the craziest day of my life!”  And Aaron replied, “Ah, this is just a normal day in Africa, Jason!”

To top it all off, when we were cleaning up from dinner at about 1am, a huge rat ran out of the kitchen and everyone screamed and ran for their lives!

Needless to say, we all slept well and long that night.

Thanks for praying and continue to pray that the seed of the gospel will take root in the hearts of the village. 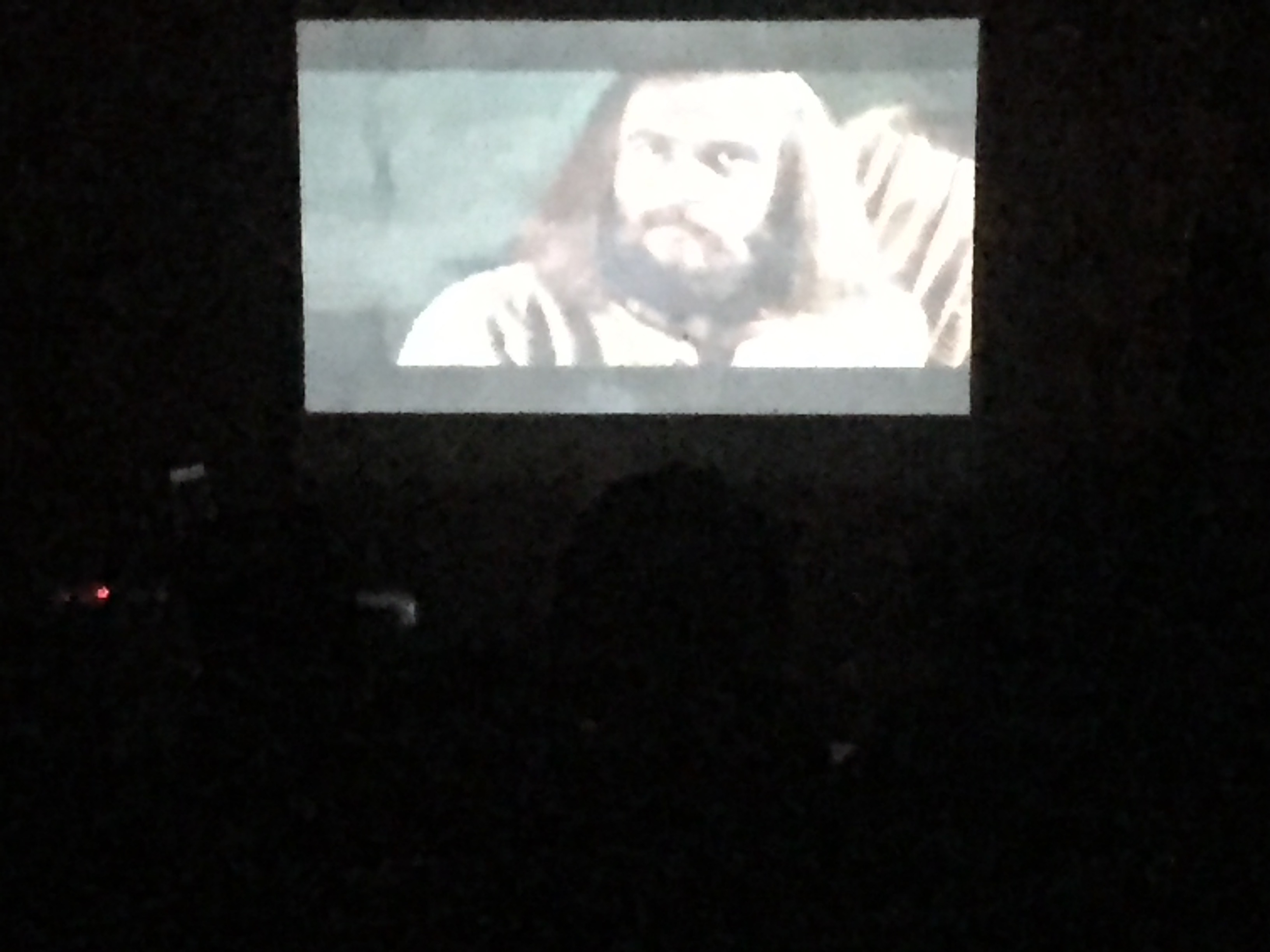